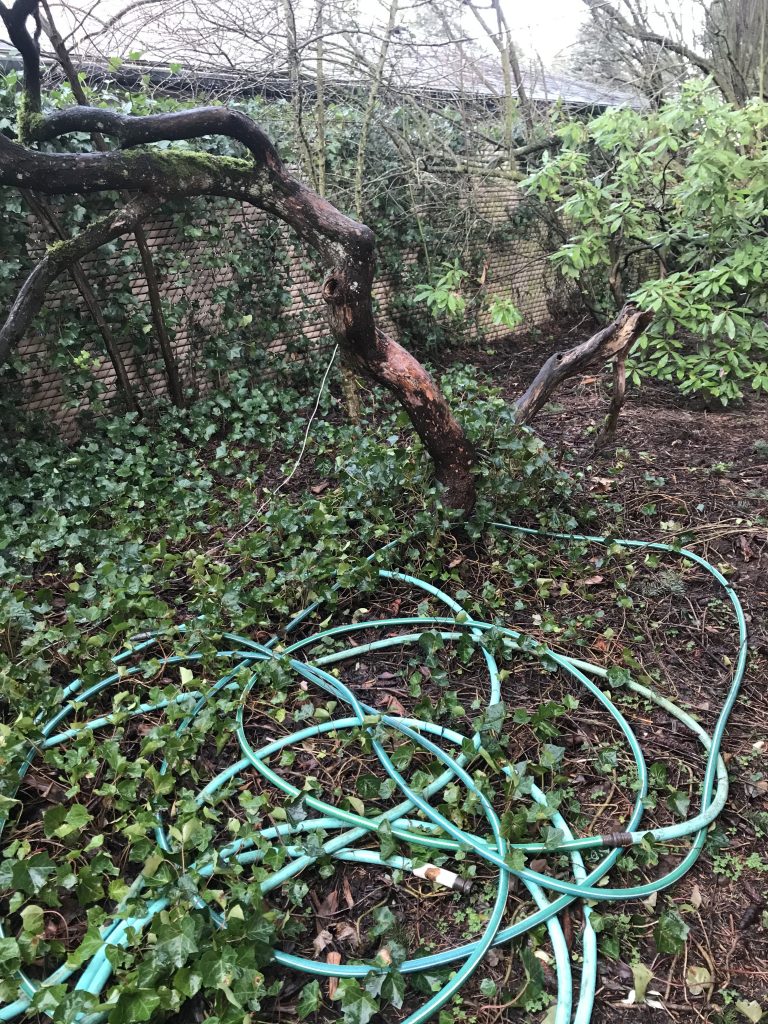 5 comments on “An afternoon on Wichita Avenue”