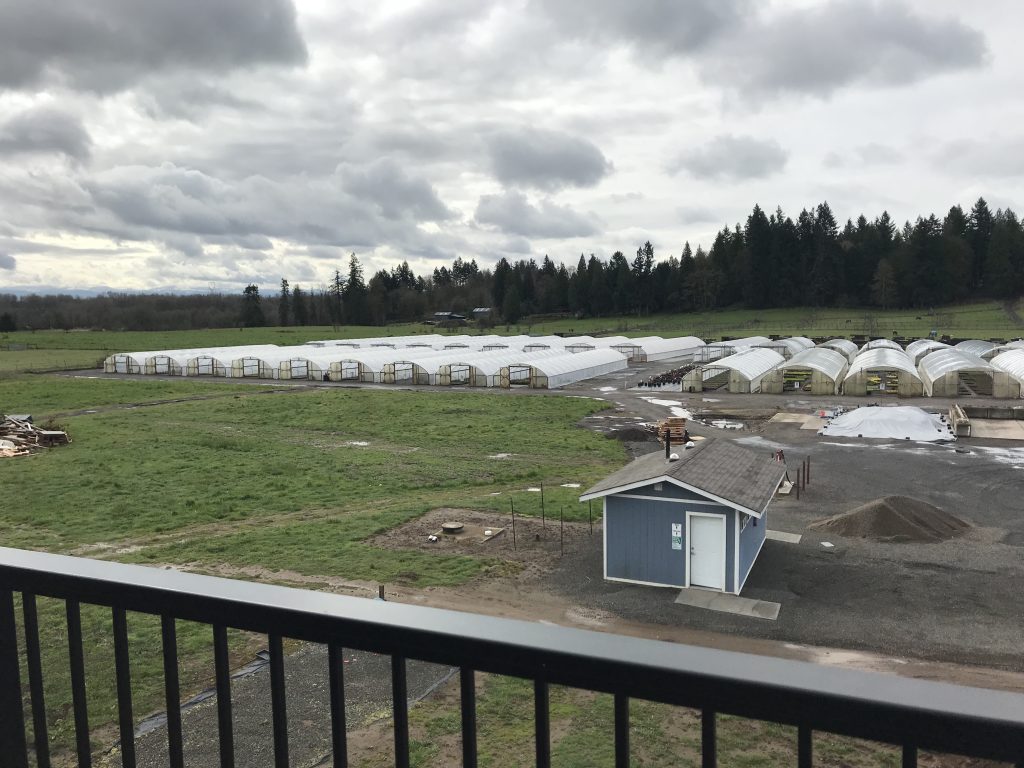 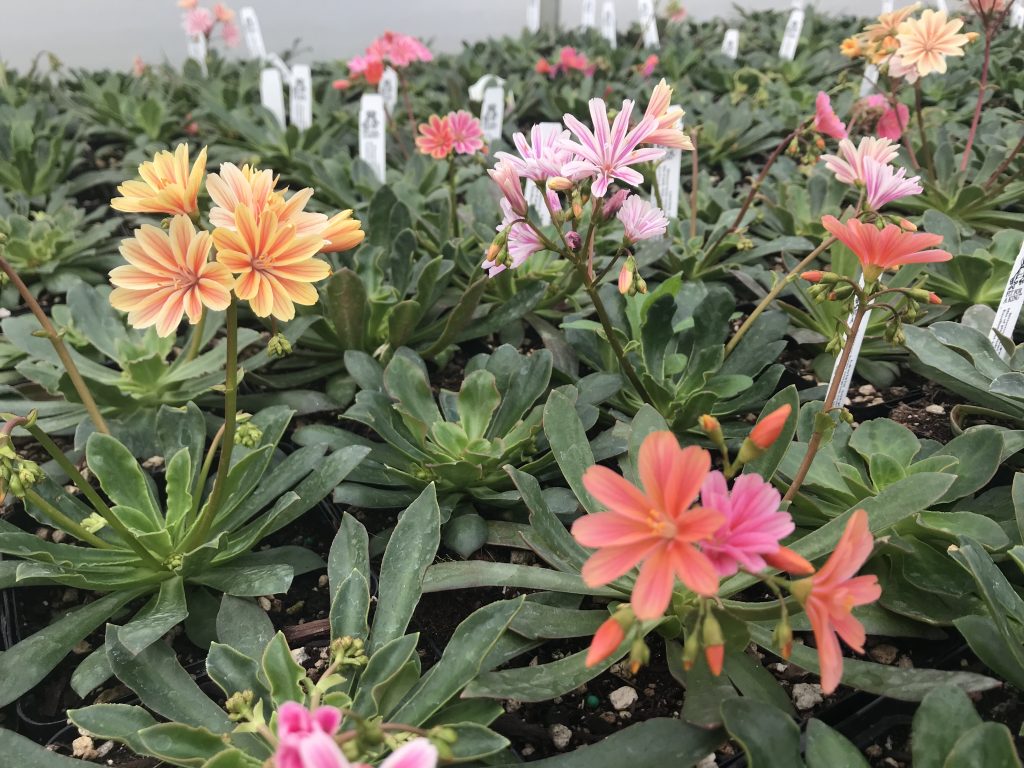 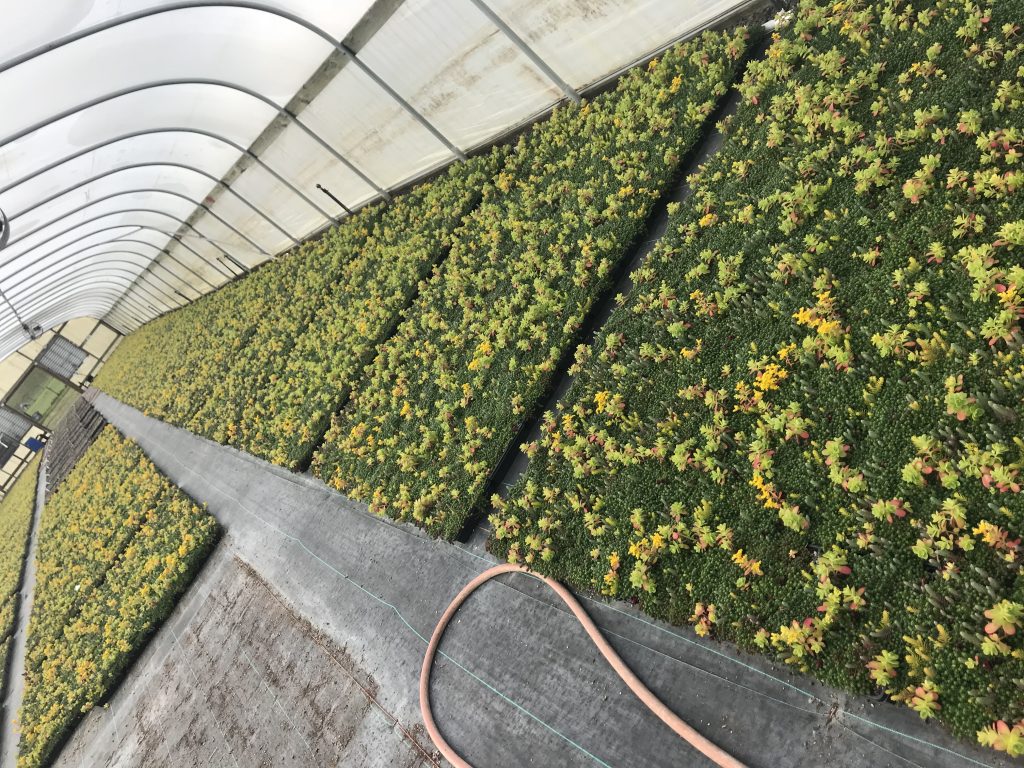 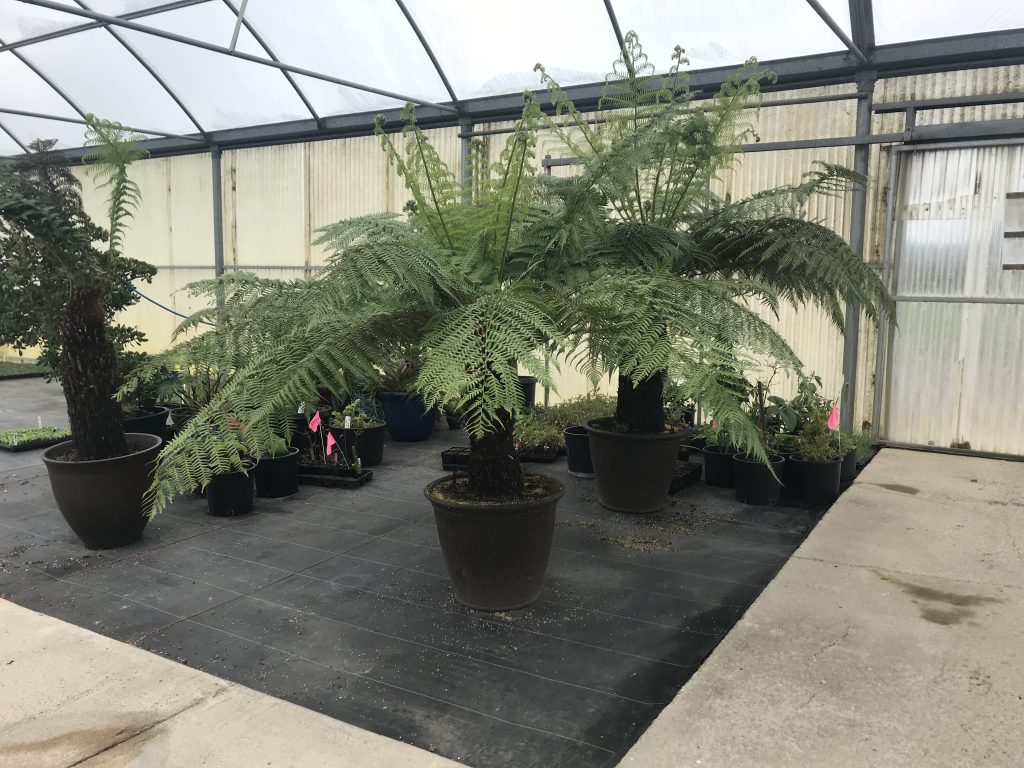 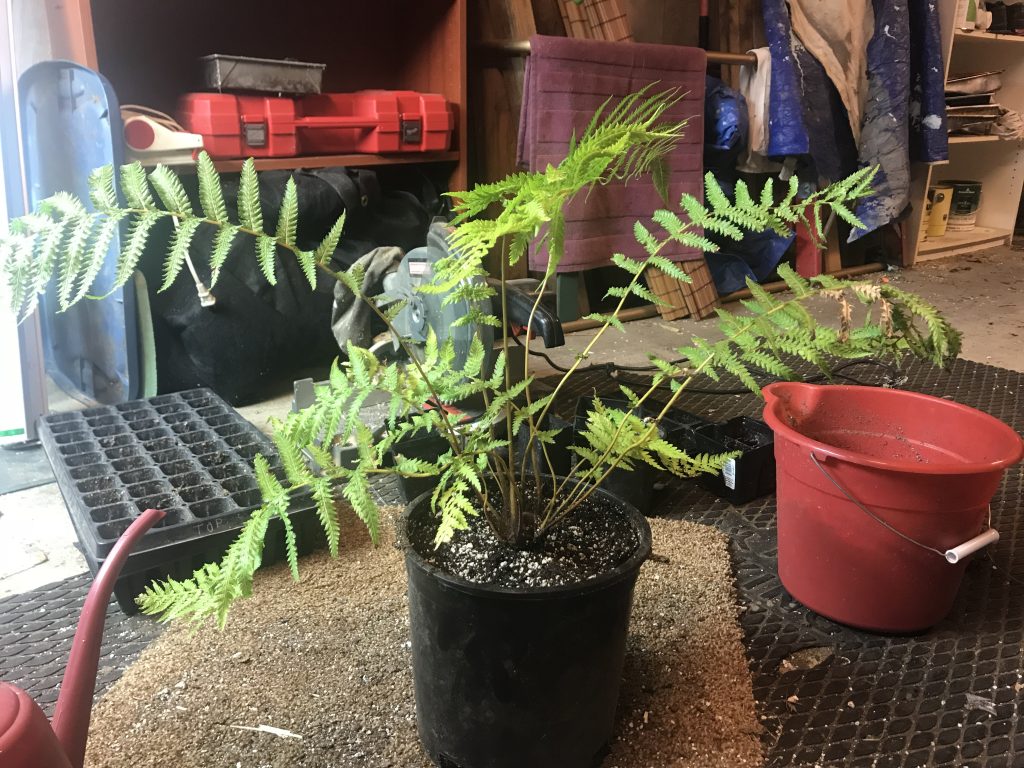 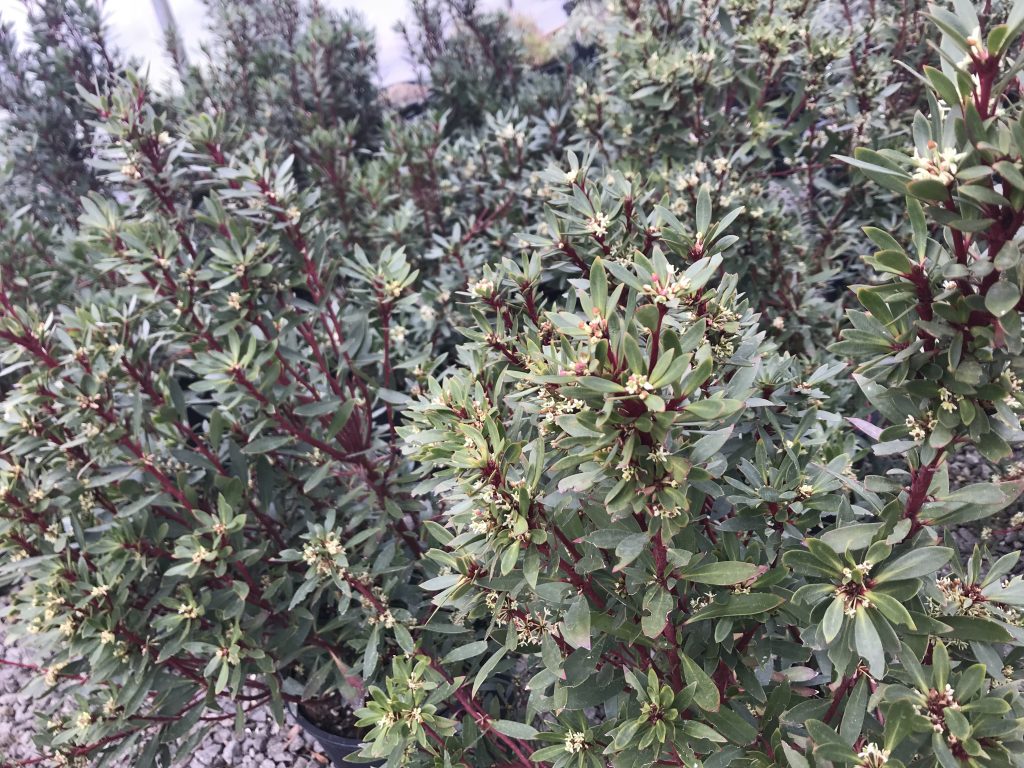 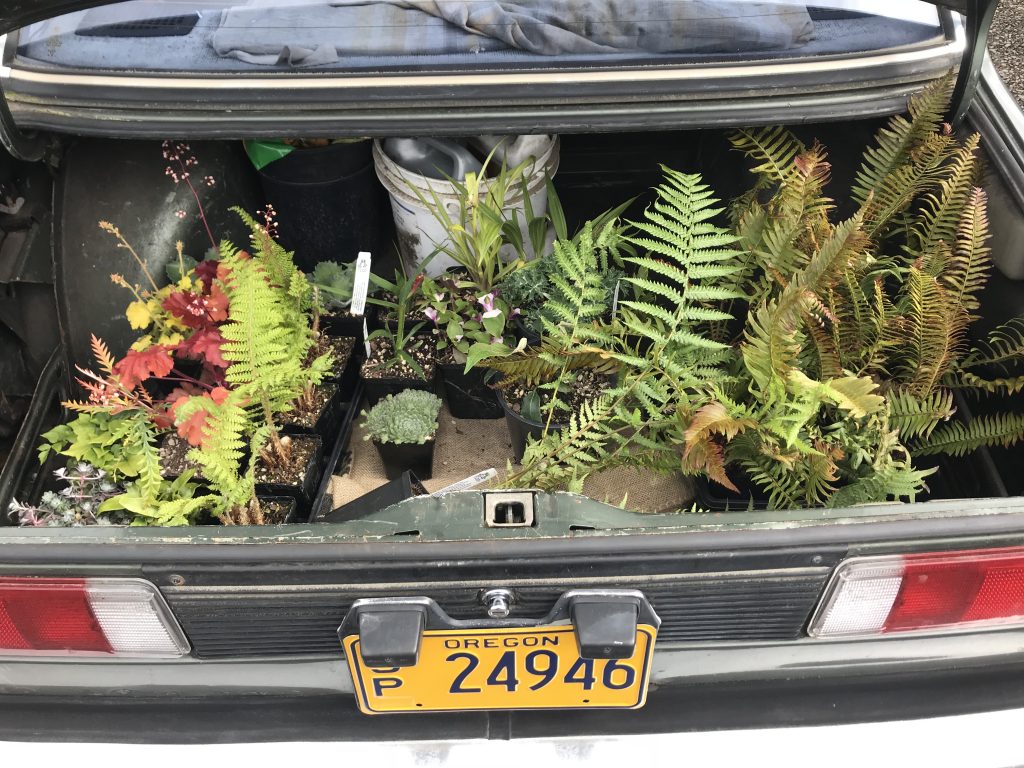 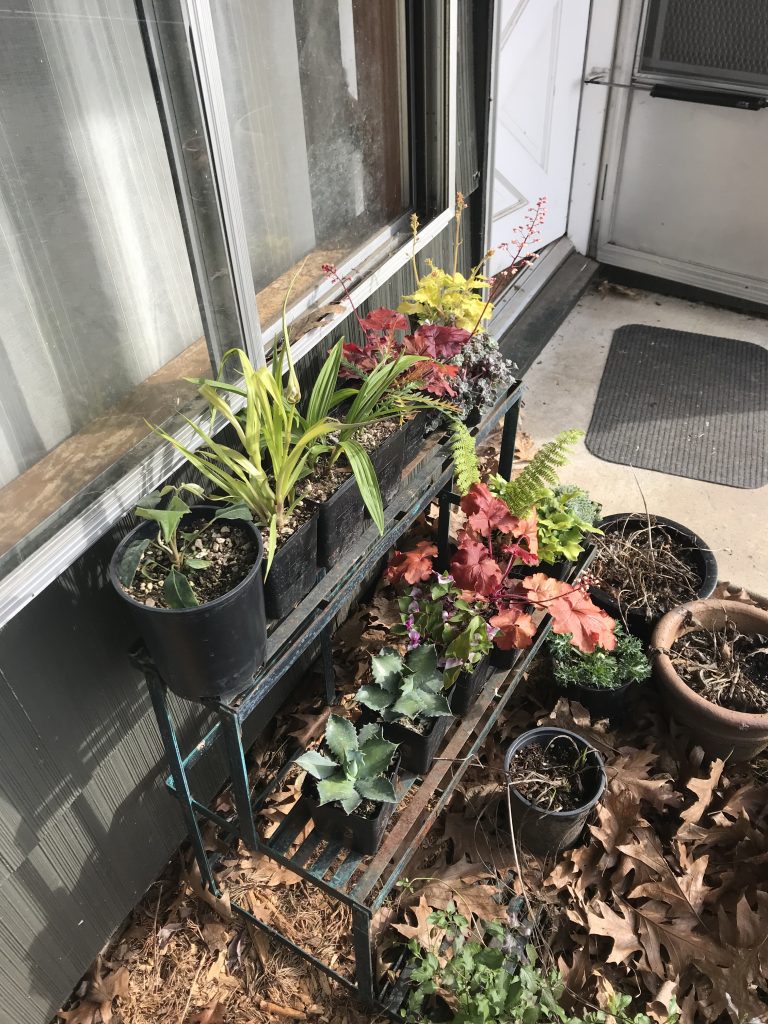 4 comments on “A Visit to Little Prince”