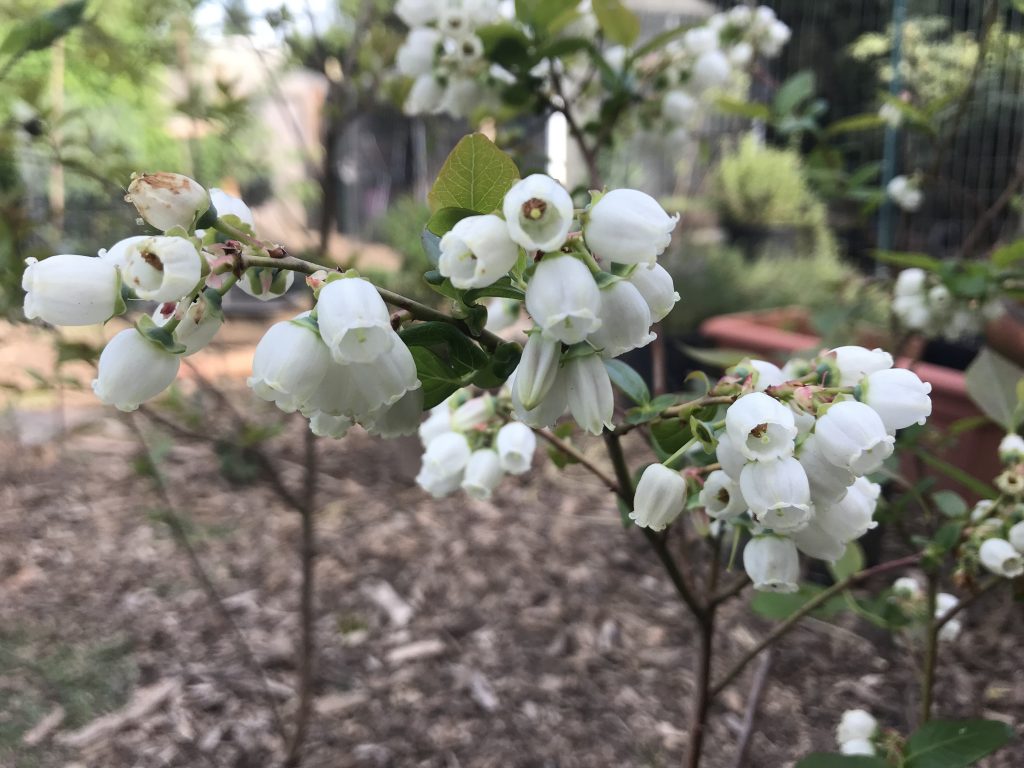 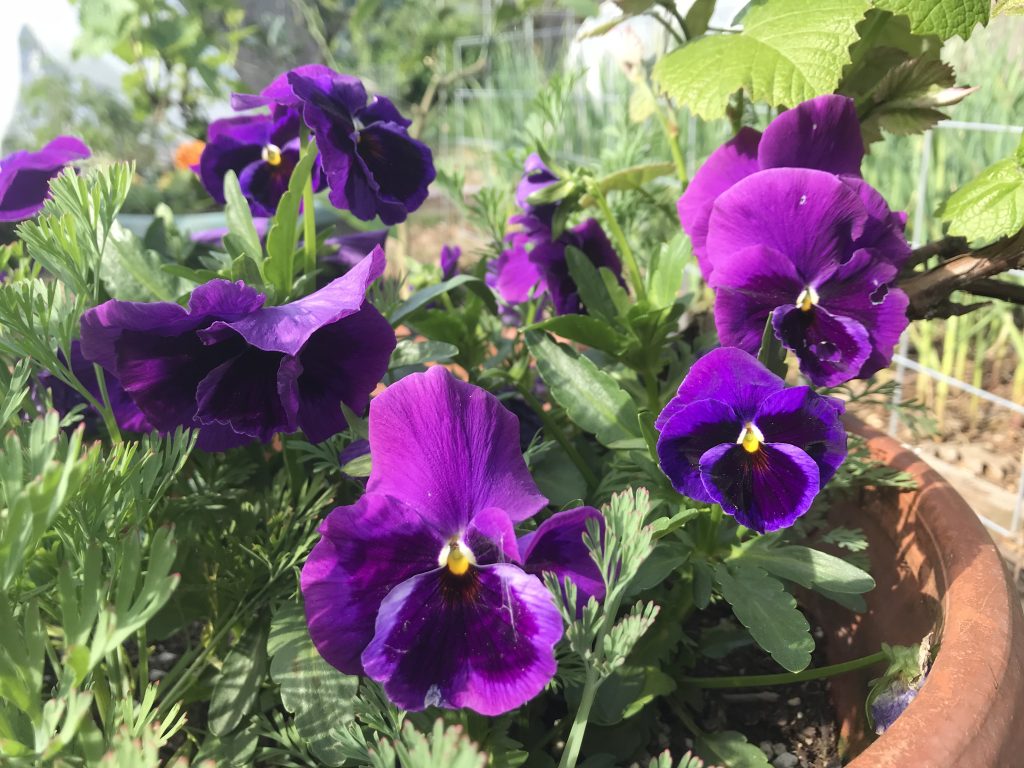 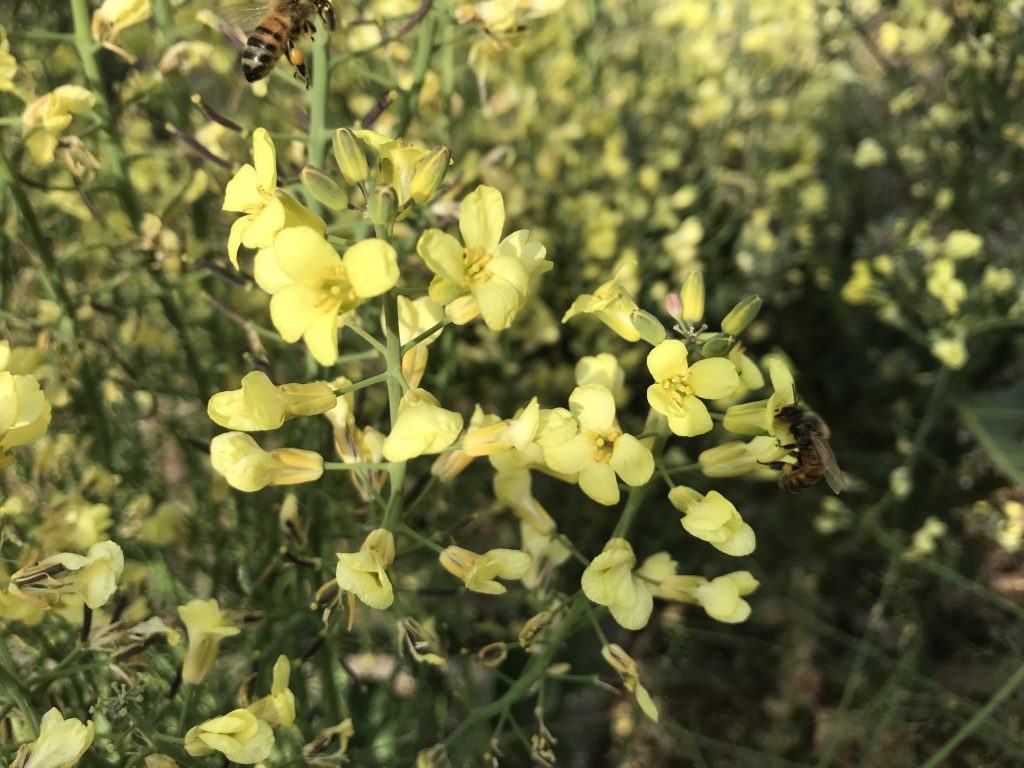 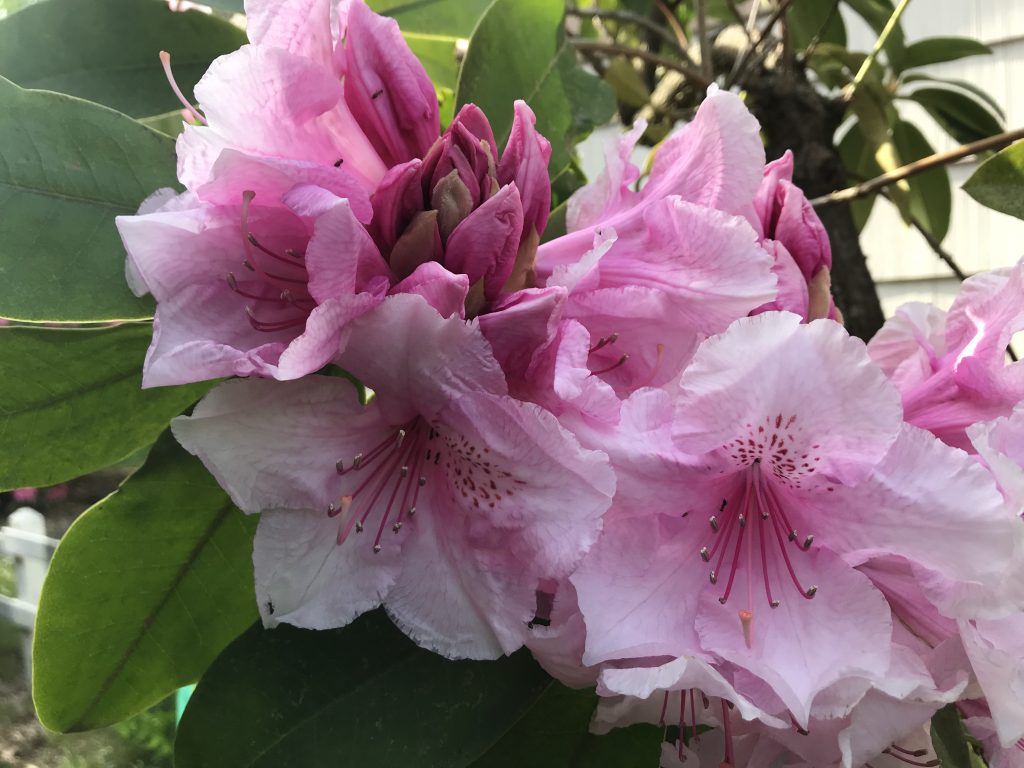 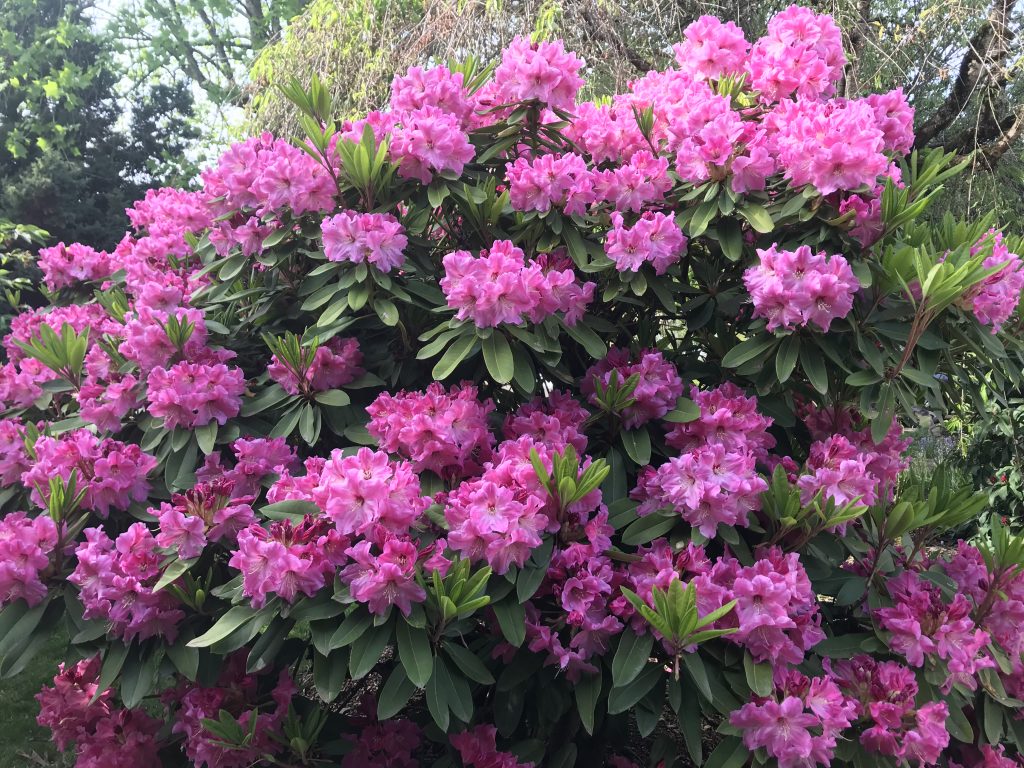 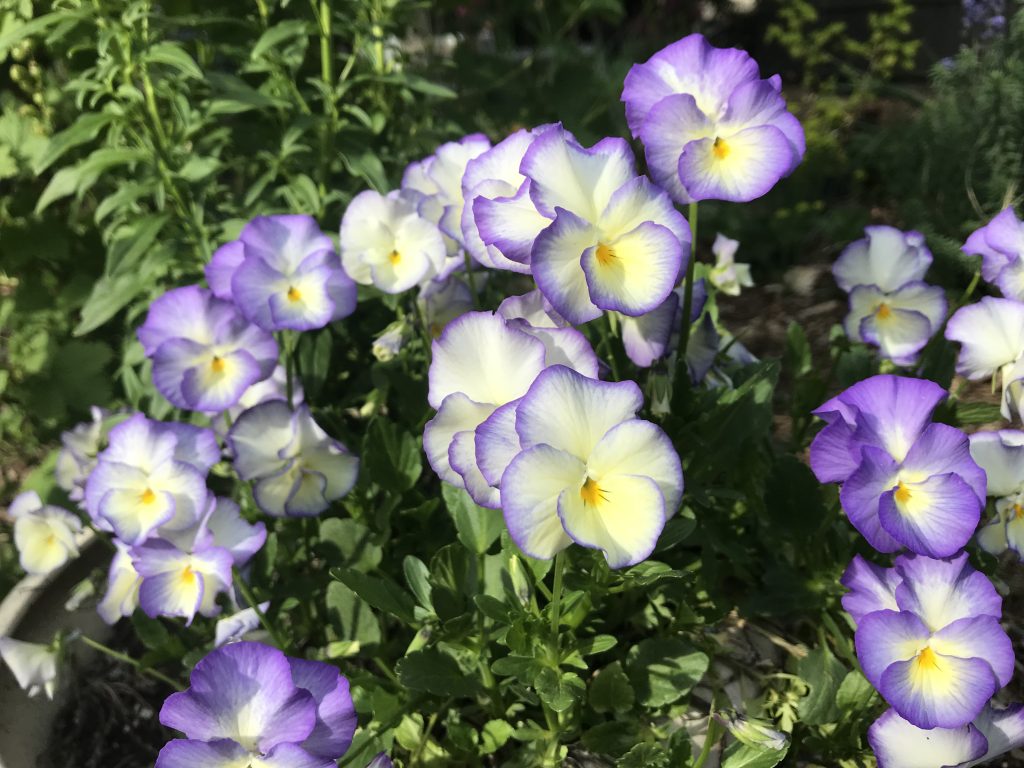 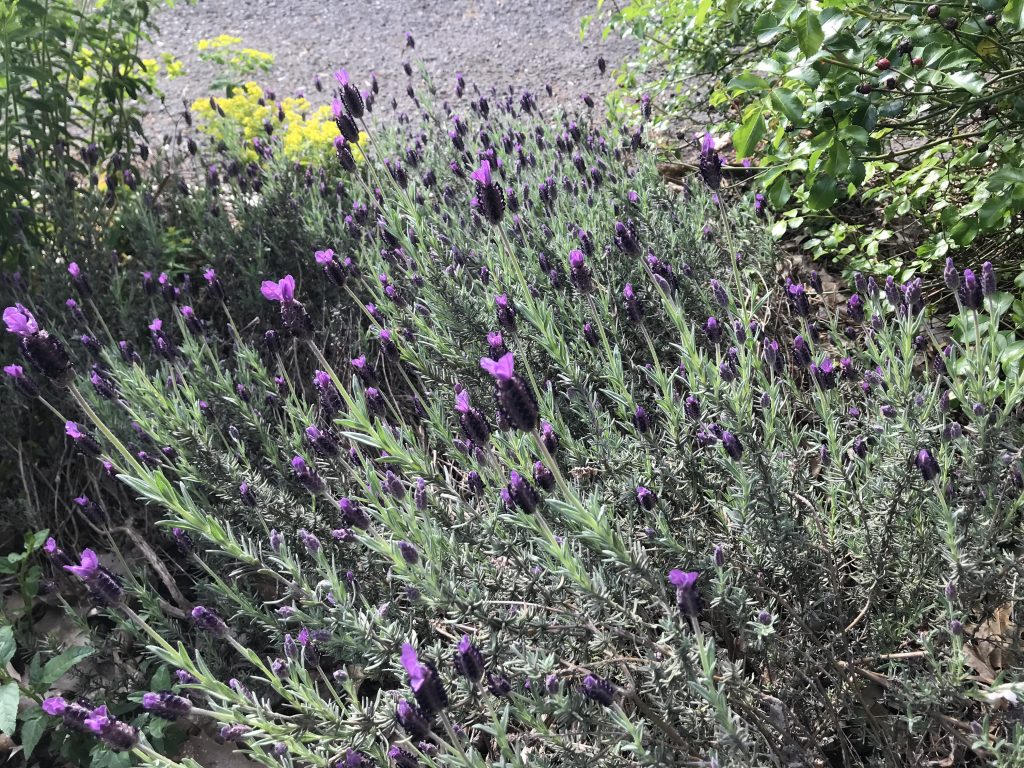 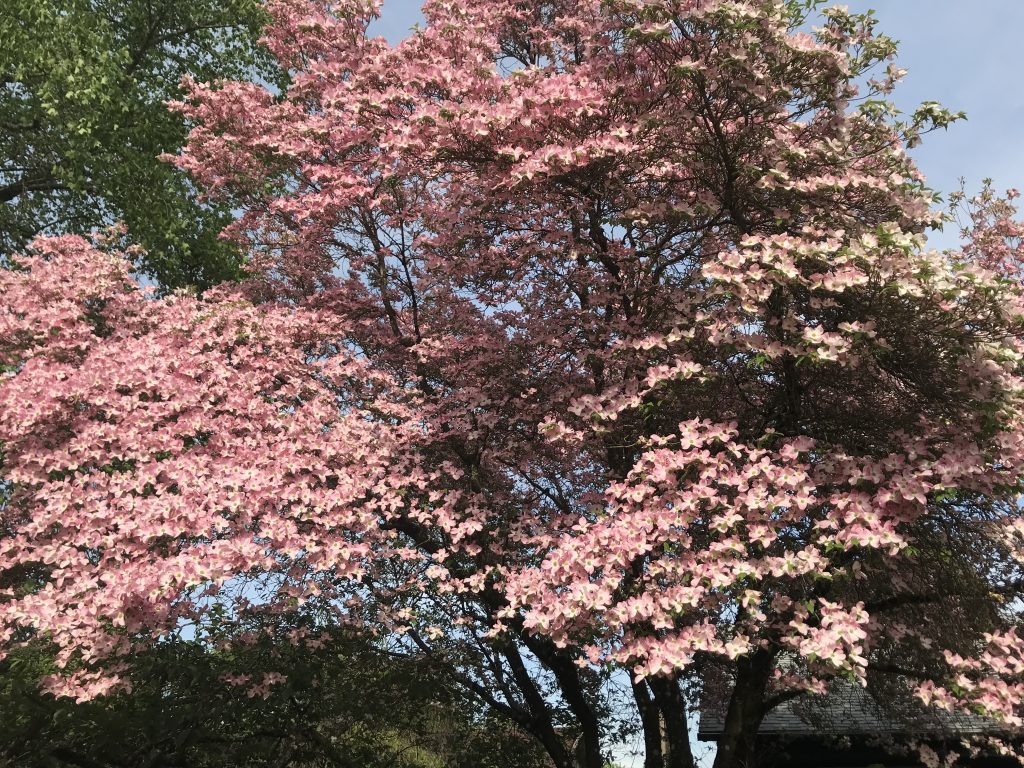 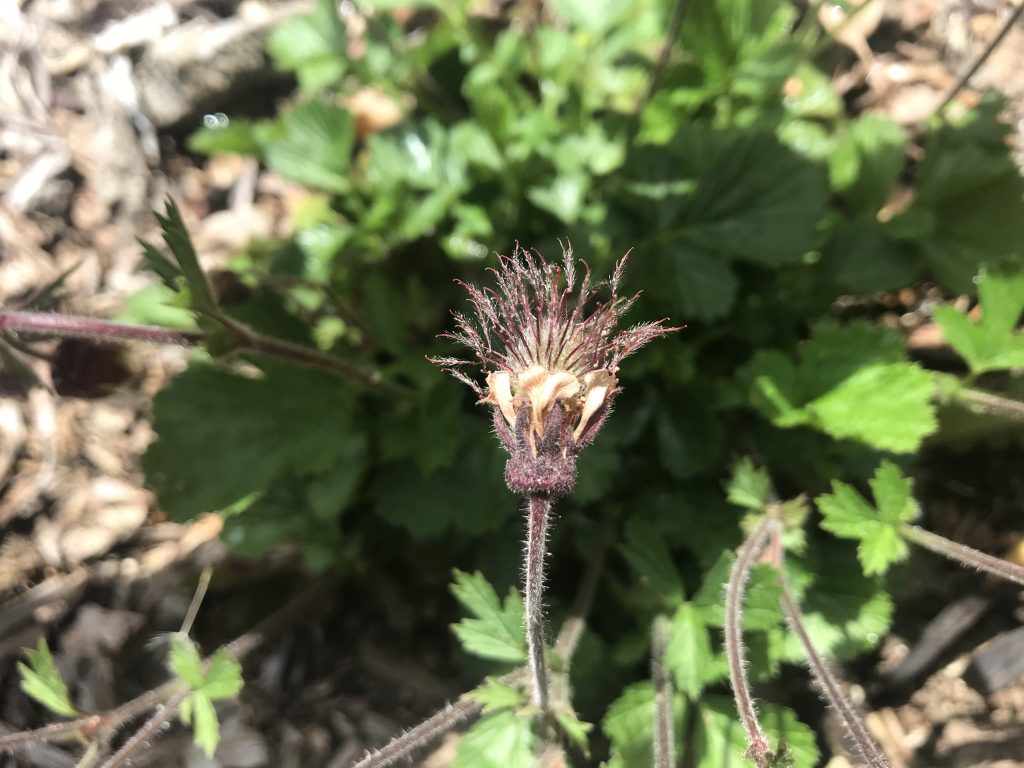 This is a post I started at the beginning of April and forgot to post.  Mostly recordkeeping… 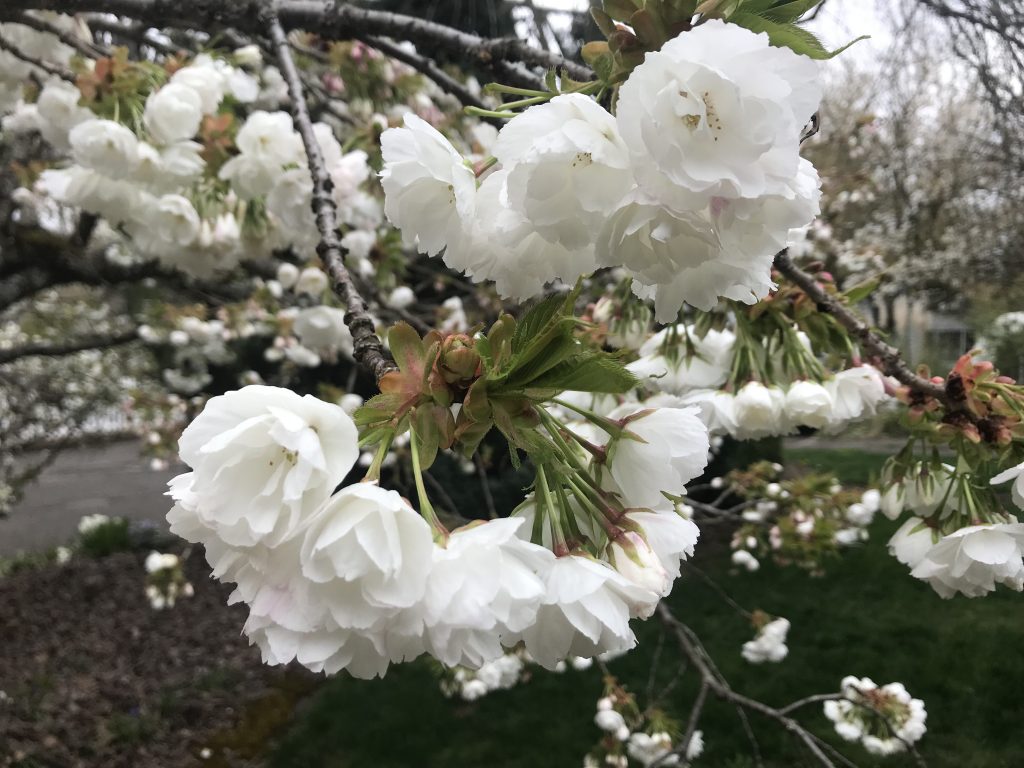